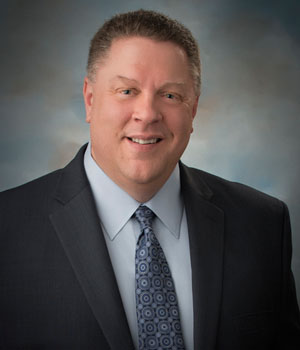 John has more than 38 years of experience in Kansas politics and governmental relations. His professional experience includes service as Chief of Staff to the Governor of Kansas, Deputy Director of the Kansas Bureau of Investigation (KBI), and staff to the Kansas Attorney General. Pinegar began his state government career in the Kansas Senate, where he served as Senate historian and Assistant to the Senate President. While assigned to the Attorney General, he served as legislative liaison on policy issues. 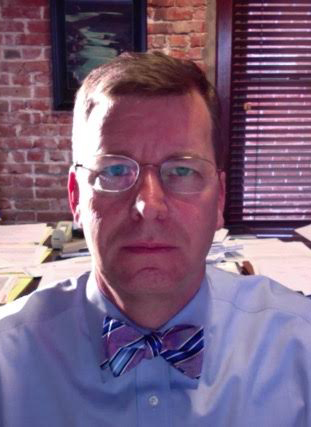 Mr. Smith has gained vast experience in legislative policy and strategy during his more than 35 years of state government experience. For the last 27 years with Pinegar, Smith & Associates, Inc. he has developed valuable private sector and government relationships and is intimately familiar with the inner workings of Kansas government and understands the value of networks and coalition building.

Prior to establishment of his lobbying practice, Doug had a successful career including service as Executive Assistant of Governmental Affairs to the Governor of Kansas, staff to the Kansas Bureau of Investigation (KBI), and staff to the Kansas Attorney General.

At the KBI, Smith served as Special Projects Supervisor for the development and implementation of AFIS, the Automated Fingerprint Identification System which greatly enhanced the Bureau's ability to identify and match crime-scene fingerprints. He also assisted in procurement negotiations and special investigations for the Bureau.

Throughout his tenure with the State of Kansas, Smith has worked closely with the Kansas Legislature on a number of projects, including the development of a statewide fingerprint identification system for the KBI.

Doug Smith is a native of Topeka, Kansas. He is involved in a variety of civic and community service activities, including service as a Trustee on the Kansas All Sports Hall of Fame and on the Washburn University Ichabod Club Board of Directors. He and his wife Kathleen live in Topeka and have three children.